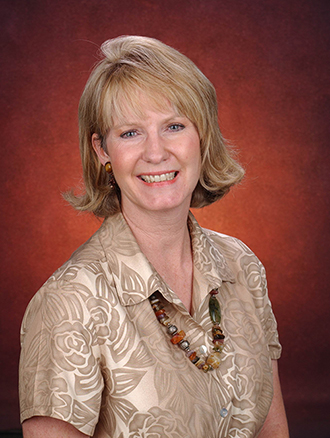 Founding Principal Marian Marum established the firm in 1984 as Marum Associates, which transitioned into Marum Partnership in 2001. Numerous awards for design excellence over the past three decades has demonstrate the firm’s commitment to excellence, and numerous LEED projects since 2006 are testimony to the firm’s passion for stewardship.

Marian earned her LEED credential in 2009, and was the founding Chair of the San Diego ASLA Stewardship Committee in 2008 (first such Committee in the Nation). Marian is a leading member of the American Society of Landscape Architects (ASLA), serving as Chapter President in 1991. In 1993, she was appointed by the Governor of California to the State Board of Landscape Architects in Sacramento, and was appointed by the Mayor of San Diego to the City’s Park & Recreation Design Review Committee, serving for over a decade.

Marian helped shape San Diego’s downtown environment through her participation in Partners for Livable Places since 1984, and continues to shape the region as a member of the US Green Building Council (USGBC).